MATTER OF TIME Project: Found In The Streets’ Museum

The ongoing project of the “Found In The Streets’ Museum” is an artistic and curatorial interaction on images that Ahmed Hamed finds in the streets, mainly of Cairo.

“The virtual museum of the things I found in the street by chance and I think they deserve documentation, restoration, and research”, he says. In 2017, he started to collect random thrown-away photographies. They can come as positives or as negatives, as prints or as slides. Most of them are depicting daily life, referring to family and friends, to featured moments and to personal observations.

For his artistic research, he sorts, restores, and collages photographies to examine the interplay of content, material, time and environmental impacts. In terms of material and technic, of viewpoints and esthetic choices, the artist is also interested in what shapes the imagery that we can recognize it as belonging to a time set.

His framework of display is social media. Because we respond faster to images than to other forms of information, and because visual information is remembered longer than information heard or read, the relevance of images in social media-based interaction is diametrically opposed to those of the discarded photographs. Ahmed Hamed’s curatorial choice of display stages the difference in attention and interest in photography in the present times of the digital shift.

“Our streets are full of treasures that are thrown away due to missing photography documentation tools,” Ahmed Hamed told Nada Deyaa’ from Daily News Egypt. “There isn’t a single organisation in Egypt that is responsible for stating the phases of photography in Egypt, and through this online museum I hope to launch the country’s first platform aiming to highlight the development of the camera captured through ages”, he explained.

For MATTER OF TIME, Ahmed Hamed develops a collage for an architecture projection.

Ahmed Hamed is a visual artist with focus of photography and filmmaking. “I like to work on documenting daily life, especially in historical cities” _ he describes his interest to address the interaction over time.

For example: Traces of former time in buildings 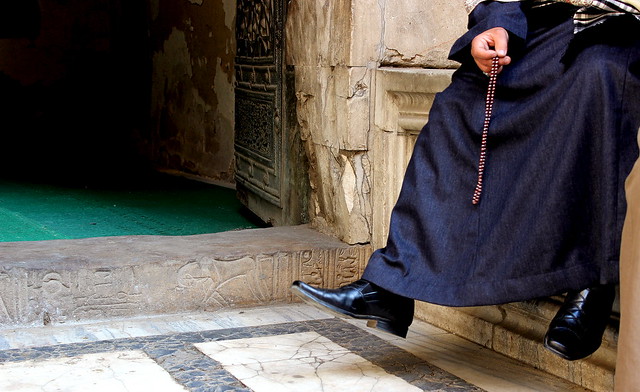 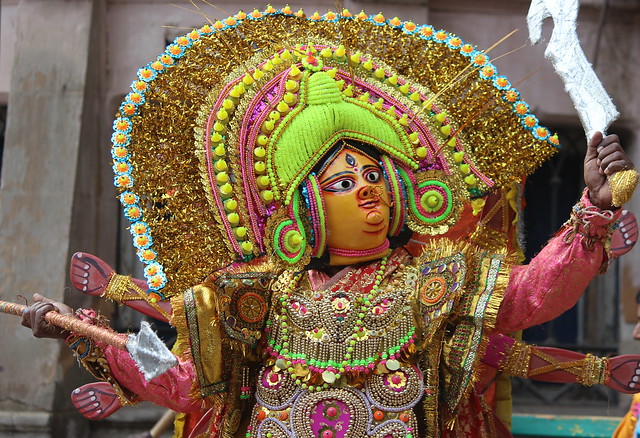 For exampel: Living heritage in crafts 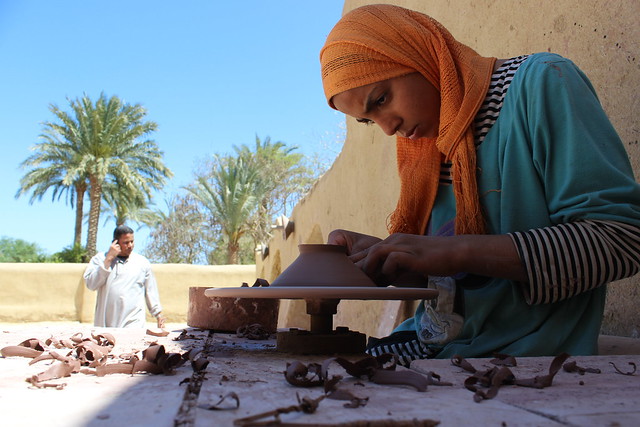 For example: Transition of traumatic events to collective memory 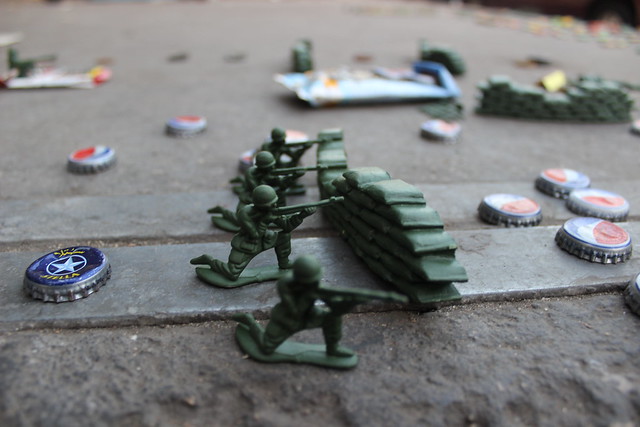 For example: Questions of Identities 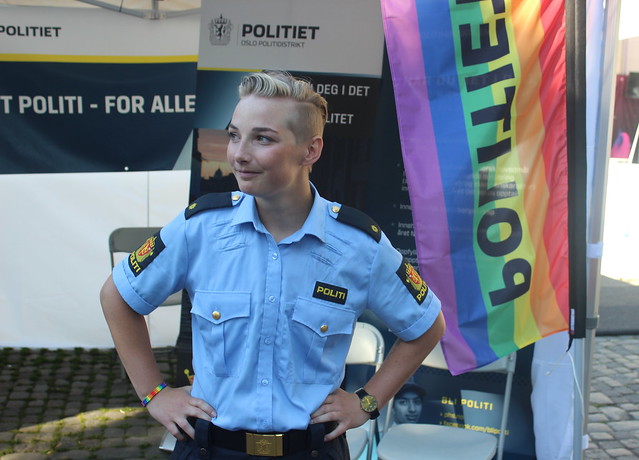